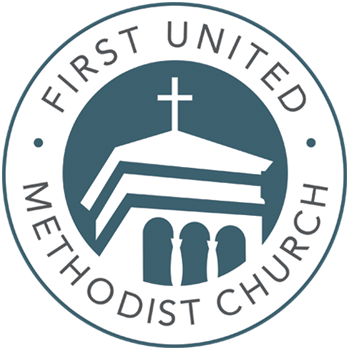 Home
About
Get There
Tickets

Inspired by and based on Gregorian Chant, Maurice Duruflé’s Requiem is a masterpiece for choir, soloists, organ and chamber orchestra. Duruflé’s exquisite orchestration is translucent and evokes an atmosphere of serenity with assurances of eternal rest and forgiveness for the departed.  The composer dedicated his Requiem  to the memory of his father who encouraged his son’s musical talents from a very early age.   Duruflé, often called “The Last of the Impressionists Composers,” was held in highest esteem as an organist, teacher, and composer whose exquisitely crafted music was out-of-step with the times in which he lived.

other events by this organization